I love when God speaks to me in unusual ways.

Recently He showed me an image of a branch, upright and green, clearly alive, but rather than naturally extending from the body of the plant, it was duct-taped in position. It was as if this broken branch was holding on with everything it had to remain in it’s position on the vine.

There was something familiar about this branch. Something that I recognized, but couldn’t quite put my finger on. Yet the more I thought about the image, I realized it was a portrait of my life in Christ.

I have been that broken branch. Connected to the vine, but not permanently rooted.

Don’t get me wrong, I knew Christ and had accepted Him, I just wasn’t sure of His acceptance of me.

Lies and past hurts have a way of making us believe that we are not part of the True Vine.

He is the True Vine and we are His branches.

Romans 11 explains how we become His branches through the process of being grafted into Him, into Christ’s body, onto the vine.

This technique is used in horticulture to combine two plants so they grow together, becoming one.

Two parts once separate, growing together, united, and abiding in one another.

It requires a root system (the vine) that will provide nourishment and stability along with the upper part of another plant that may eventually produce fruit.

We are that upper part, removed from our original root systems of the world and now growing in our Savior.

The process is almost simplistic on our part and absolutely divine on His.

Discovering Your Identity in the True Vine

If you’ve ever fixed anything with duct tape, you know there’s no disguising it.

It’s pretty clear to everyone that without the tape, there would be no connection between the two parts wrapped and bound together.

However, eventually a decision must be made whether to discard the item or make a more permanent restoration.

Living this way, like a dangling branch with a superficial union to a root system, even if only in our head, prevents us from the transformation that the vine produces.

As a taped on branch, we know we are part of Christ’s body, but can feel undeserving and unredeemed.   The attributes attached to Him: righteous and holy don’t seem to apply to us.

The truth becomes clouded by our past hurts and insecurities.

Where is this disconnect created?

Why do some people seem so embraced, appearing to live at peace regardless of their histories?

Ultimately, it comes down to what is going on in our minds.

The Bible describes branches on the vine that may appear connected but produce no fruit.  In the same way, I believe some branches are fully grafted in. Their very existence, the breath in their lungs, and the fact that they didn’t die in the place they were delivered from, glorifies God.

But they don’t look the part.

They don’t appear as “connected” due to overwhelming insecurities, and their inability to forgive themselves and let go of shame.  They have accepted lives of continual punishment and live burdened with unrelenting pain and regret.

All the while, in reality, their Father loves them immensely.

He has fully forgiven them and accepted them as His.

This is why my heart longs for my sisters in Christ who keep showing up despite how they feel, despite the enemy’s attacks on their minds.

They keep showing up because, the truth is, they are a branch connected to the true vine and with that union comes HOPE.

We may know these truths in our head, but for now, it may be miles away from convincing our heart.

Although I wish I could say I only lived this way for a few days or even months, I actually spent years walking like I had been duct-taped, rather than grafted into the Lord.

I was saved, part of a church family and the very body of Christ, but my character and acceptance of who He said I was had a long way to go.

Out of desperation for peace, the day came when I not only forgave myself and silenced the lies, I no longer saw my Father as lacking because I understood He had chosen me.

It became clear to me that it was His perfect love and acceptance that allowed me to be His.

That day I saw how He had blessed me.

I realized there was no place for shame or insecurity in my life.

No, that day…..I chose to hear His voice above all others and to allow Him to be my source of life and love; accepting my place in the vine, flawlessly attached.

As always, our perfect Father allows us a choice in this matter.  Jesus declared He is the “true vine” which tells us there are other vines available, other sources we may choose to unite with, draw our identity from, and obtain our security.

Our accomplishments, our spouses and children, bank accounts, education, titles and positions are all options.

But to produce fruit and to flourish, our dependence must be 100 percent in the only True Vine.

What will you choose today?

Do you want to be fully grafted into the True Vine and walk out the purpose God has for you? Are you ready to be set free from mindsets that are holding you back from God’s best in your life?

You have the power today, friend. All you have to do it stay connected to the True Vine. That’s where your strength and identity are found.

Chassity has been married for more than twenty years and is the mother of three grown sons.  She lives life with a healthy balance of juicing and anything sugary-sweet.  Her favorite part of the day is being nuzzled up to a good book with any one of her four dogs resting at her feet.  A self-proclaimed homebody that loves people, she’s the hardest to get out the door, but the last to leave the party.

More from my site

10 Powerful Scriptures on our Identity in Christ 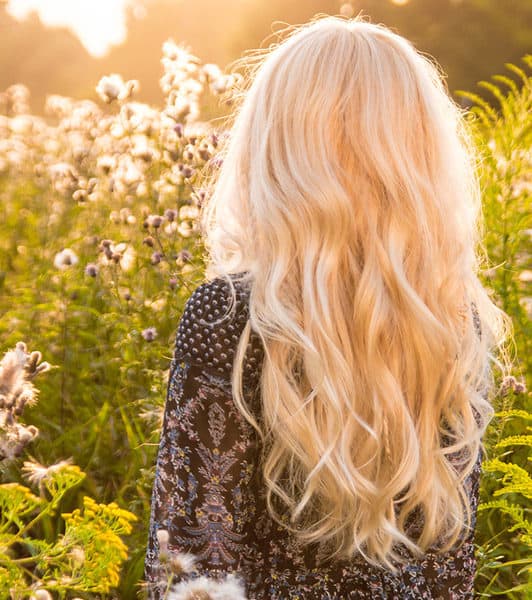 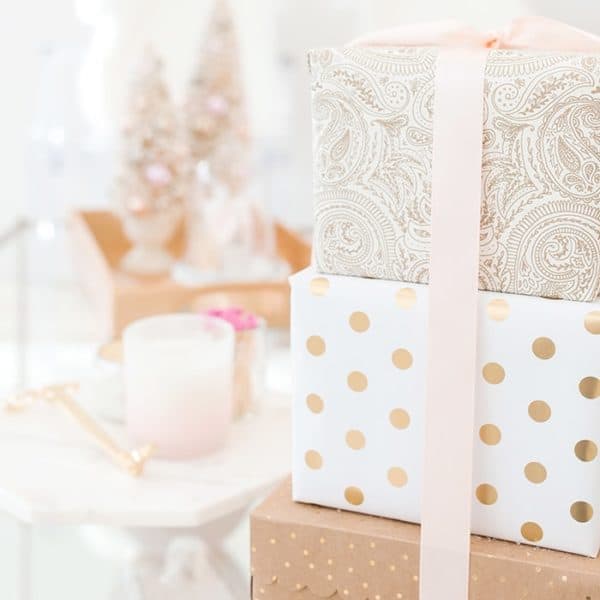 Longing for Jesus the Light of the World 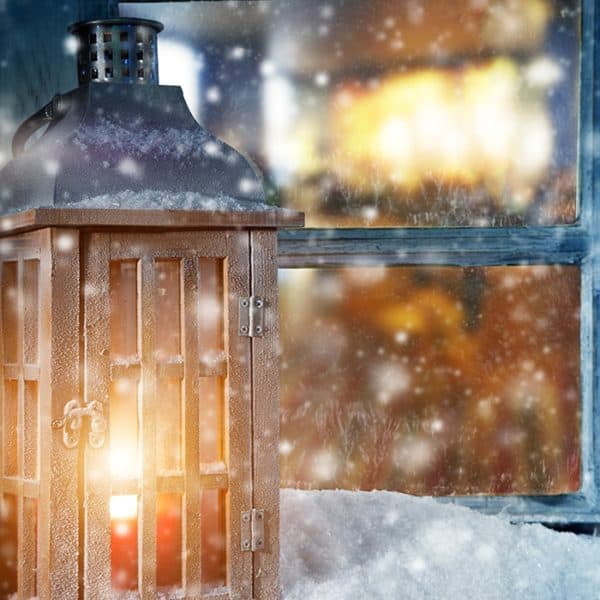 Flourishing Today is a participant in the Amazon Services LLC Associates Program, an affiliate advertising program designed to provide a means for sites to earn advertising fees by advertising and linking to amazon.com. Although I may be paid for certain advertisements and/or products, please know that I only recommend products that I love and feel will be a value to you!

I remember when God first gave me this verse. I d

My goodness! What a blessing to hear my girl sing

“I have appointed you for the very purpose of di

Are you feeling overwhelmed by life’s circumstan

Is there someone in your life you’re struggling

Who else is grateful that God’s mercies are new

What feels impossible to you today? Are you facin

After Jesus washes the disciples feet, He gives th